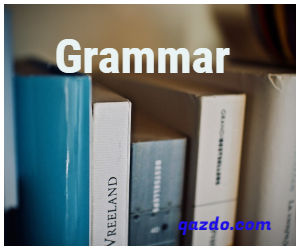 Choose the best option to each of the following conversations.