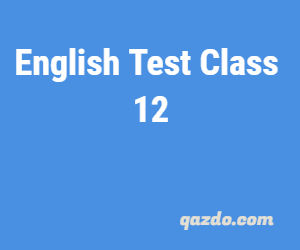 Mark the letter A, B, C, or D on your answer sheet to indicate the word whose underlined part differs from the other three in pronunciation in each of the following questions.

Previous Post: « Question: My suit needs to be cleaned before the interview but I'm too busy to do that
Next Post: Question: According to present law, the authorities can give poachers a severe _______ »