film or image (movies or pictures)

something you play for fun (something played for fun)

a telephone (a phone)

a portable, small computer that can work with a battery (small, portable, battery-powered computer)

upper surface (on the surface)

a written work (book is written) 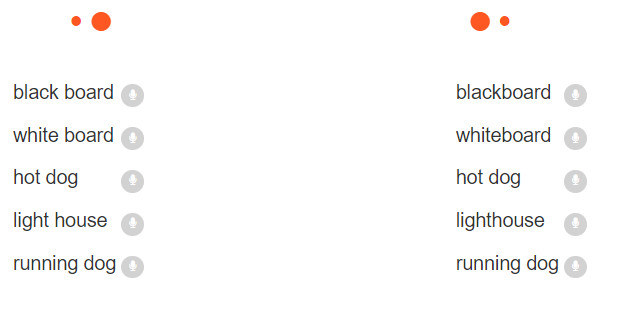 Listen and tick (v) the words you hear. 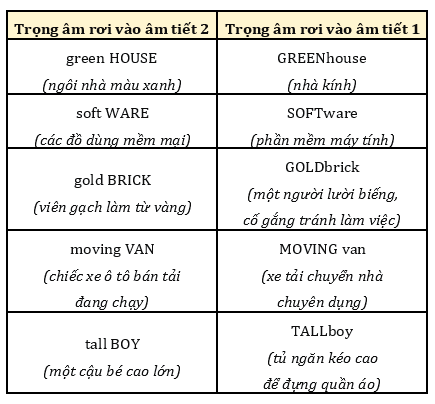 1. Laptop or smartphone can be used to access the Internet or send messages.

2. You can use social networking sites to create a personal profile and to communicate/contact others.

3. When you get tired of carrying around a lot of books or novels when you travel, an e-reader can help – it’s used to read e-books, newspapers or magazines.

4. If you want to relax without using a smartphone with a small screen or a bulky laptop, you can use a handheld video game device to play computer games.

5. A food processor is used to chop or mix food.

6. We can use a USB stick to store a lot of music or video files.

A: This is used for making clothes clean.

B: Is it a washing machine?

B: We can use it to cook rice.

A: This is used for keeping food cold and fresh.

B: This is used to draw straight lines.

A: This is used to clean clothes.

B: Is it a washing machine?

B: We can use it to cook rice.

A: Is it the rice cooker?

A: This is used to keep food frozen and fresh.

B: Is it a refrigerator?

B: This is used to draw straight lines. 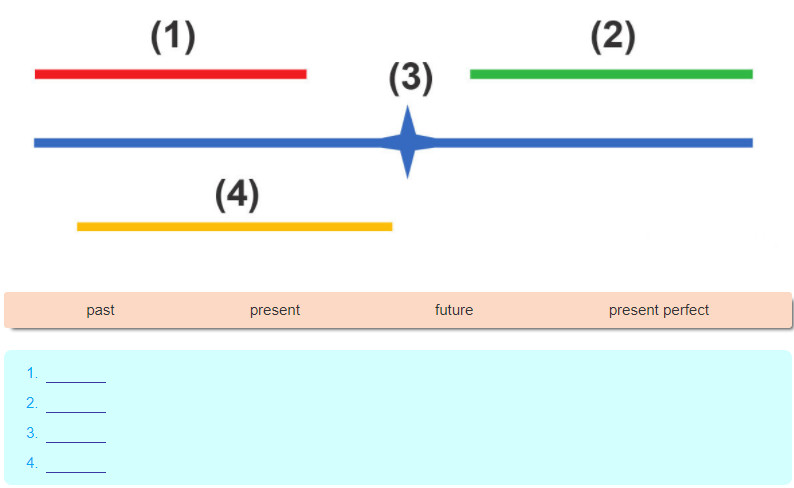 1. Because Kim has broken her arm, she cannot play badminton.

2. He doesn’t look happy because he just lost money.

3. Do you know that woman? I know, but I forgot the name.

5. He left but forgot to lock the desk drawer, so his valuables were lost.

Life without computers (1) seems simply impossible now. Computers (2) have affected every aspect of our lives. Since the time they (3) were invented, computers (4) have encouraging great technological progress in different fields. Along with computers, the Internet (5) has aided the developments in technology. However, many people argue that computers (6) have killed physical contact between people. For example, teenagers now (7) prefer chatting on the computer to meeting face to face. Do you agree?

Life without computers seems simply impossible. Computers have influenced every aspect of our lives. Since they were invented, computers have encouraged great technological progress in various fields. Along with computers, the Internet has supported the development of technology. However, many people argue that computers have killed off physical contact between people. For example, teenagers now prefer computer chat to face-to-face meetings. do you agree?

Choose the letter A, B, C or D the word that has the underlined part different from others.

Choose the letter A, B, C or D the word that has different stress pattern from others.

At the end of the lesson, students should keep the following key points in mind:

+ gerund usually goes after the preposition, modifies the verb in front

Ex: The raincoat is used for rain avoid. (Raincoat used to prevent rain)

+ Infinitive with “to” follows a verb and expresses the purpose of the action.